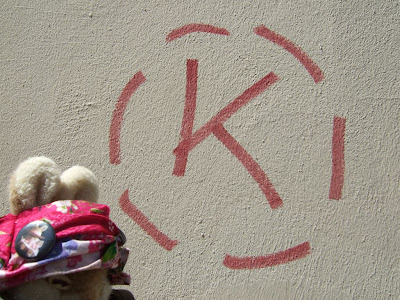 no bun can be that dumb 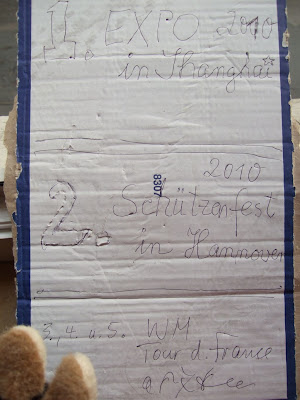 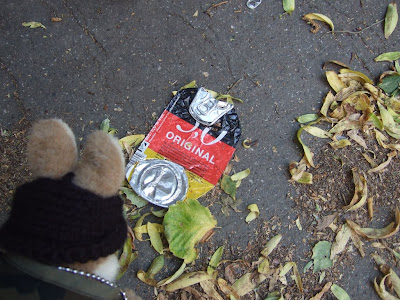 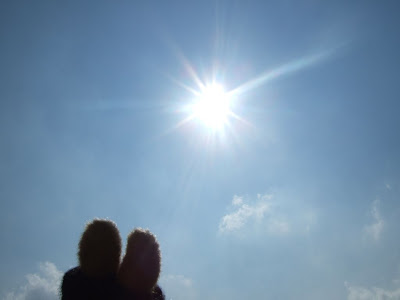 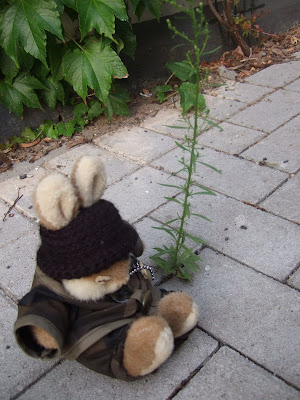 with the best regards from where the cool flowers just grow from joints
yours, haselore kohl
Gepostet von Haselore Kohl 5 comments: 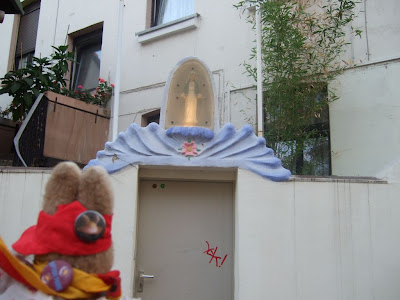 last night i went up to der quartier de ahrberg down linden-süd - basically just round the corner from seelze. 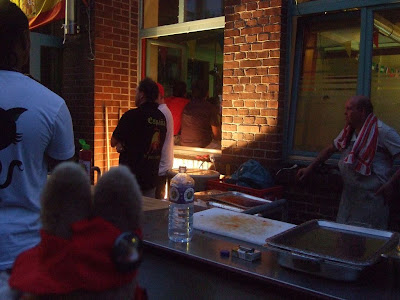 in the old days this place used to be a sausage factory. a factory where the driver's grandmum had to stuff some dead pig's small bowels with poor-daddy-and-his-siblings' minced meat just after there immigration from spain which was about the mid of the last century 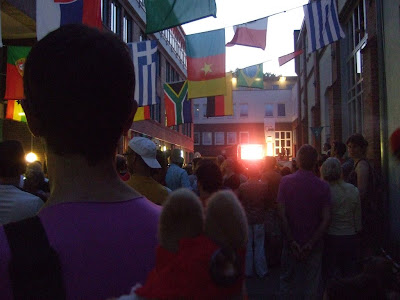 tonight the building had been dressed up for what was going to be the big celebrebation for the spanish team winning this year's world cup... 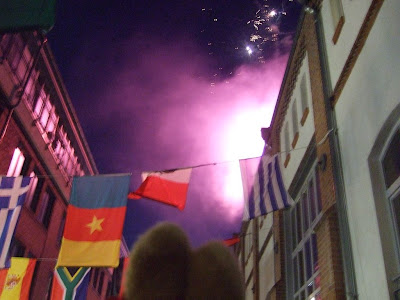 ... and they even had a telly put on their and winning the ex-coup jules rimet they were taking really really seriously - so that bun was forced to act real smart by repudiating her true beliefs... 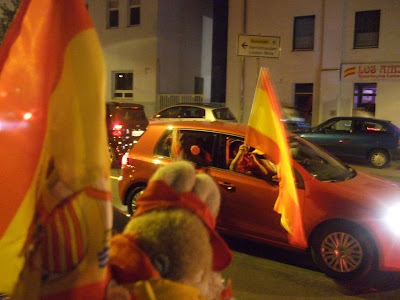 ..so she could assimilate with the crowd and join them onna way directly into the centre of the celebrations down der deisterplatz! 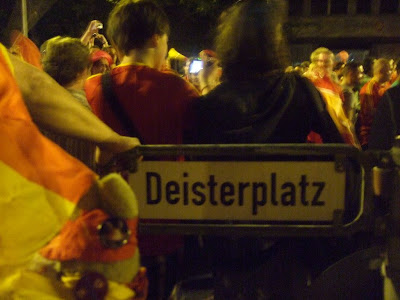 ...which is some old roundabout near the old hanomag factory building. once arrived bun had to realize that these days watching footie is way more popular than watching the beatles has ever been! 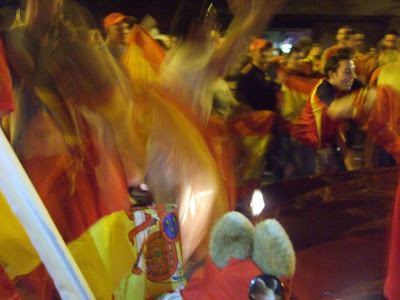 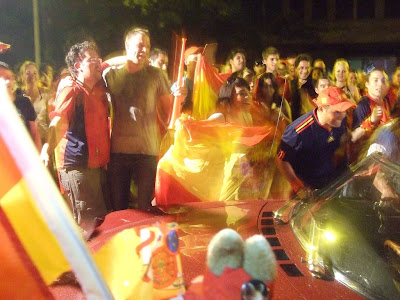 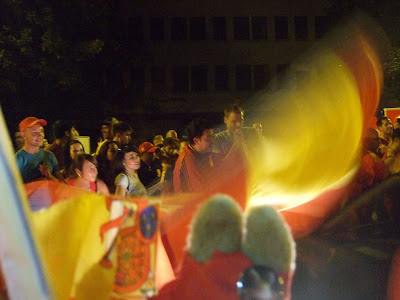 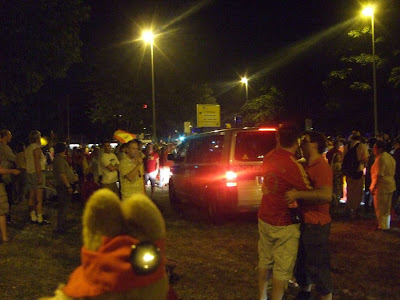 to make it short, all those spaniards in the summer were heavily loaded by they're team's success and the cops did have a very hard time... 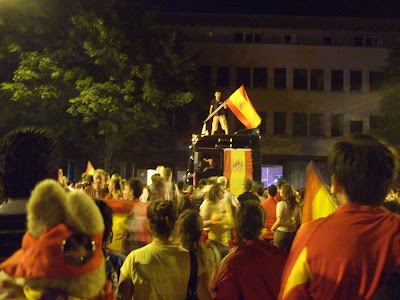 but then it did get too much flagwaving for my beautiful self ... 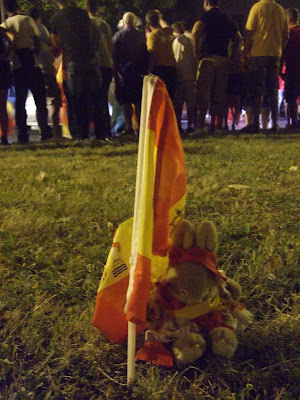 so it was time to get back home and relax in my comfy chair and forget about all that annoying noise! 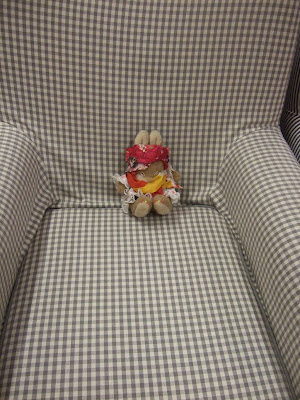 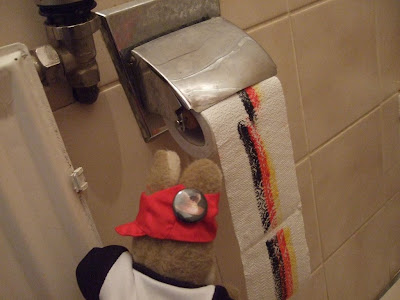 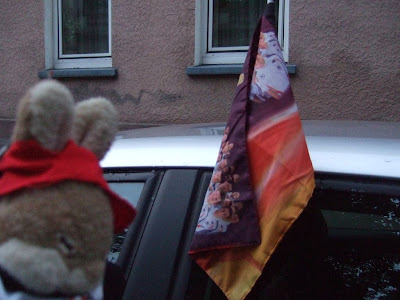 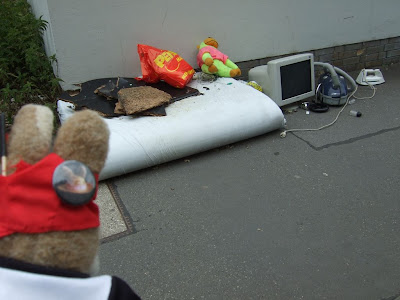 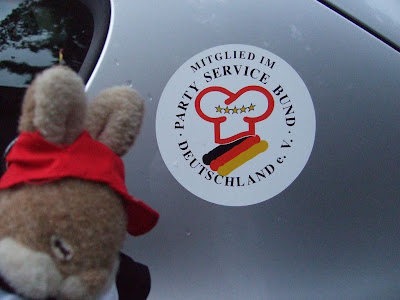 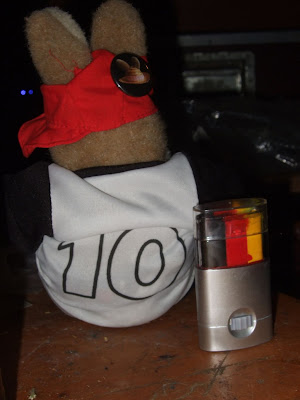 just like one of the best bands inna world said, they usually do have their finger in every dirty pie, don't they? 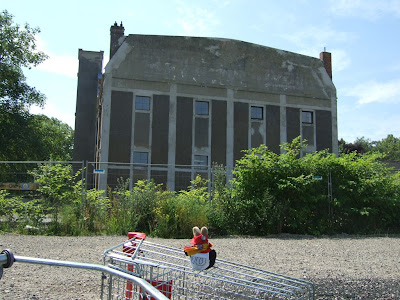 but what would bun do if her car runs dry... 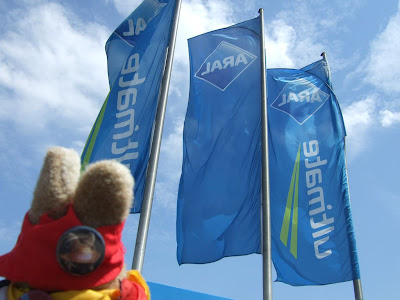 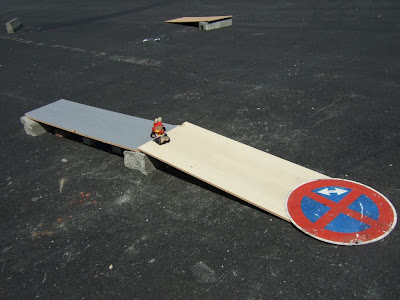