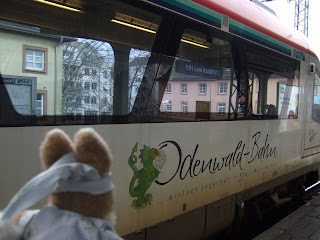 as of lately bun dreamt she made a trip with the odenwald bahn and it was so boring that she fell asleep! 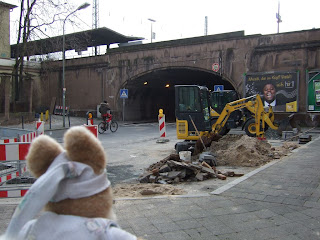 it was exactly like in a nightmare - bun woke up in a strange and hostile place! 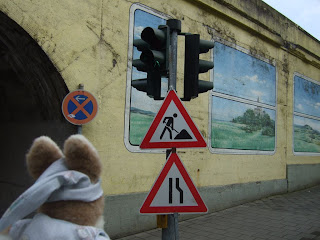 where everything seemed to be alien and rotten... 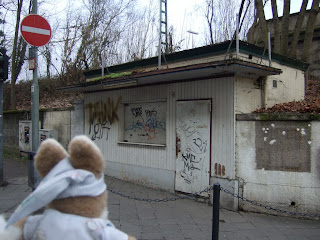 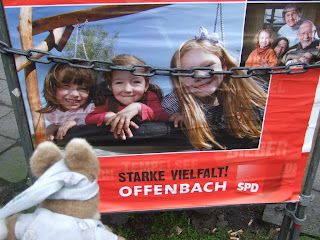 apparently they were handing out keys to the city 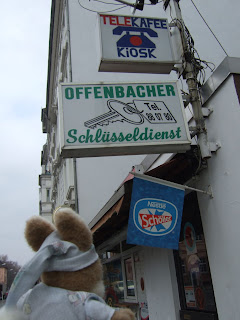 but the one your humble editoress got would just not open up the box office so that she just could not get a ticket right outta this doomed place! 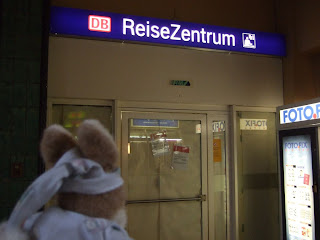 ... and even worse it would not open up the local cornershop for her to steal some groceries to save her from starvation! 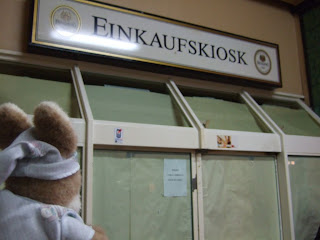 in all her misery she was even trying to call up hasmuth to pick her up and get her outta there alive! 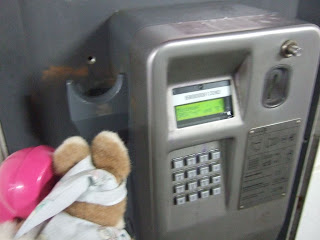 but he did not have time so inna end he had to sent a tripod to get the job dun and get bun home! 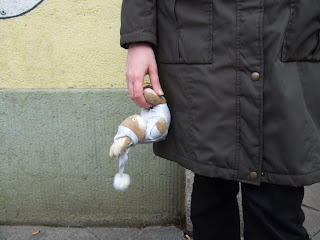 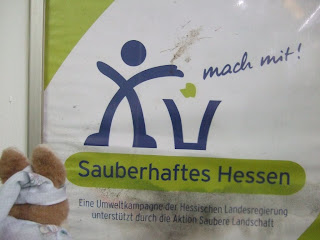 ...
your humble editoress was going to see the vivian girls play some songs & stories down some stuffed & sweaty warehouse @ 285 kent ave - but she just ended up counting the many legs of her hipster aquaintance g. z. whom she got to now very closely over the course of the evening. 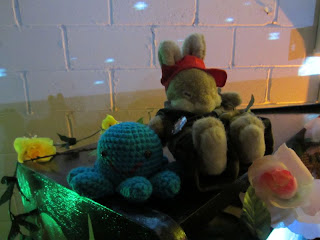 but when bun tried to call him up onna next day the operator just told her she could not find anybun going by the name of ground zero brooklyn - so that's why somebun felt a bit cheated...

...
again it was a tremendous effort for your humble editoress to get near an internet connection to get her results posted - but here we go know with somebun getting a rather wooden view of Controlled Bleeding - the group from boston, ma - who became world famous as pioneers of the lunatic fringe of music

if you have not heard of the band yet - at first shame on you and second you better click here. 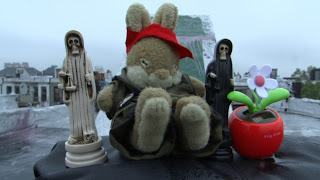 be loud - meeting up with monarch

...
no news is usually good news - and this time news is that the news took some time to be put onna internet cause bun could not get a decent connection - and hot news is that bun took her chance to hop onna plane to NYC - and guess who she did meet onna windy roof just above brooklyn? 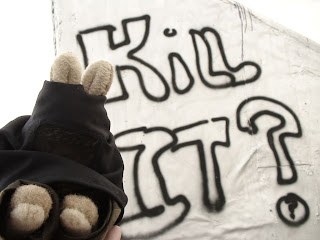 out of all funeral doom monsters monarch from lovely france! ...and know here is the interview that has the band answer the very same questions that your humble editoress is always asking the groups... 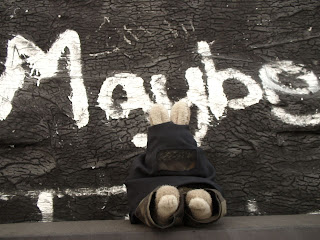 signs of the times too 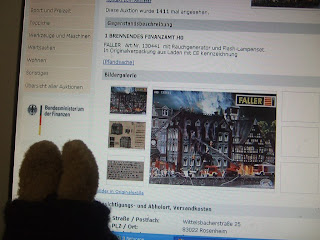 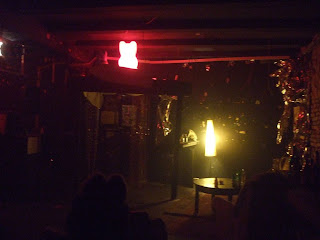 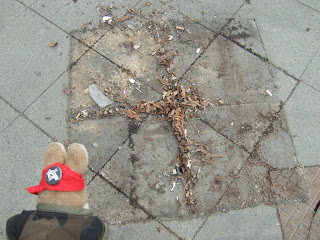 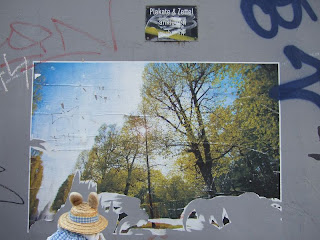 now it is springtime in the linden - would you expect anything different from what has been shown above?