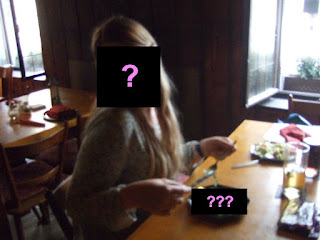 recently their were rumours spread  in the german yellow press
that some mr. christian wulff, himself being the latest
current husband-in-law of the latest former german
president, the very honourably mrs. bett ina wulff,
(btw. an office that is said to be called "der bundespräser" in german official terms)
most obviously had been working as some kind of a
headmistresse at some very posh 'escort service'
(which is the german expression of our british term 'swinger club')
down the german capital of großburgwedel
x 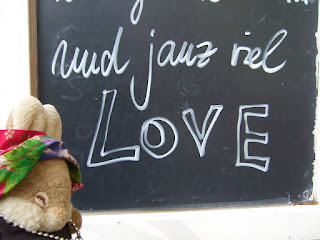 this was reported to have happened just during the time
mr. wulff's granny expected him to study hard for
his final exams as an assistant petrol station attendant 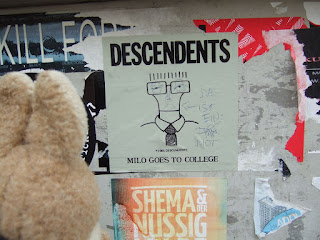 know what makes this story a genuine pressworthy one
is the fact that it also was reported that mr. wulff has just ghostwritten
an ultimately revealing book about the first time he was visited by his
soon to be wife-in-law exactly down this said classy swingers' club 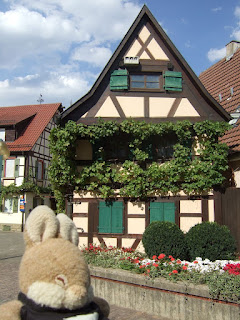 so your humble editoresse hopped to the german
capital of großburgwedel and she managed to find that
special location in question quite soon after her arrival,
because it was clearly marked by a big 'pump handle' 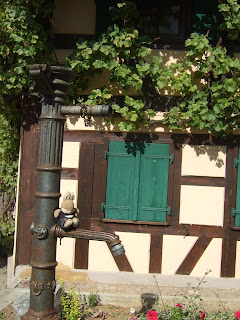 as for covering up the whole truth the setting of that enormous
scandal was made to look like a typical german drinking hall
a.k.a. "einer gutbürgerlicher stuben" in order to disguise
what was really going on inside that clubby location 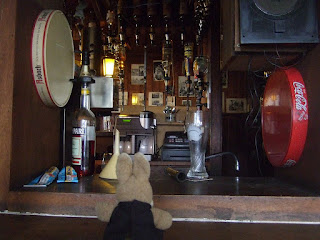 but nobun could really get away with an attempt to fool
your humble editoresse, as all the very naughty evidence
had still been visible, having been spread out widely all
over one of this dirty house of burlesque's filthy tables 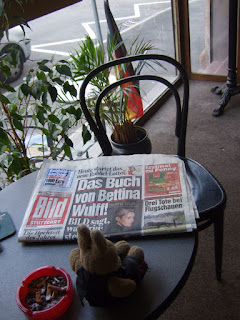 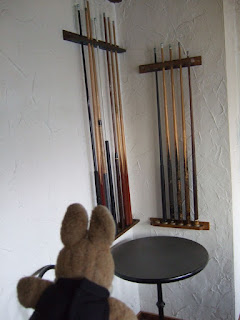 even further investigation into press copies of the new book
"jenseits des protokolls" by mr. christian wulff
showed that mr. wulff is said to be wearing
an exclusive tattoo right under his foreskin 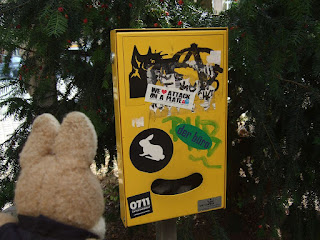 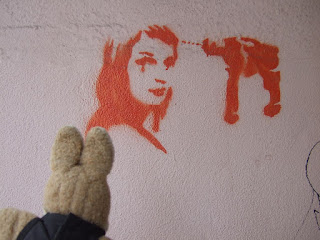 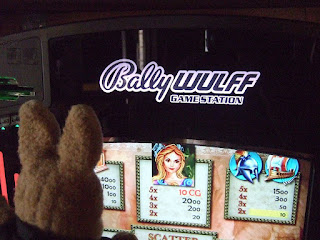 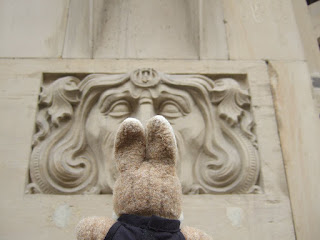 so here know is a little clip that clearly shows what the
concept of politics in germany is really like these days...

well, but... who nows, who cares, what bothers..., yours haselore kohl
Gepostet von Haselore Kohl No comments:

whatcha gonna do about it 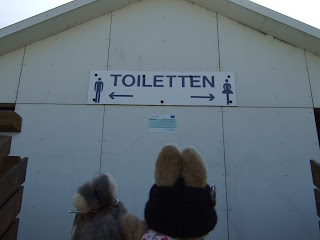 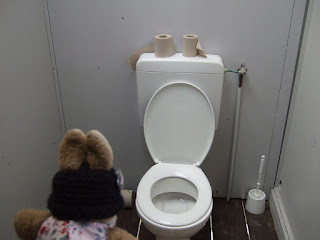 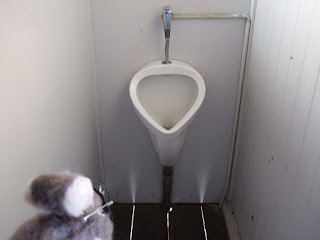 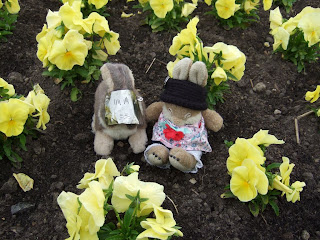 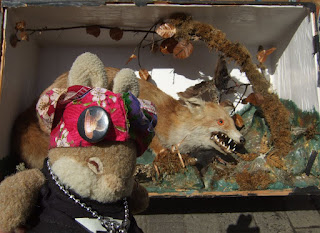