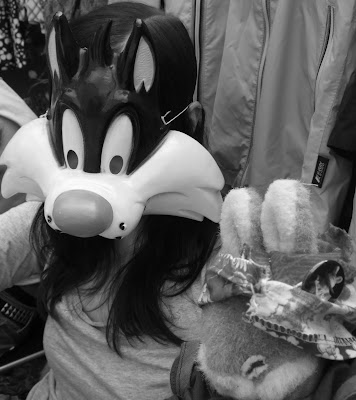 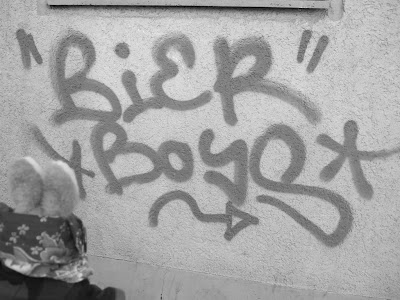 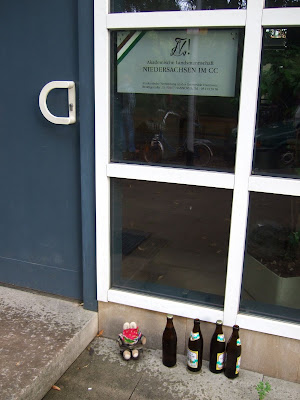 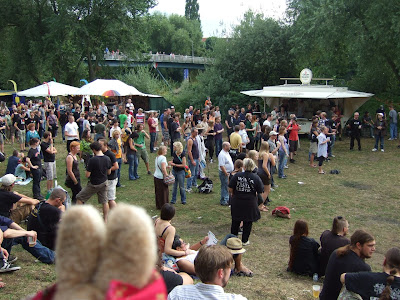 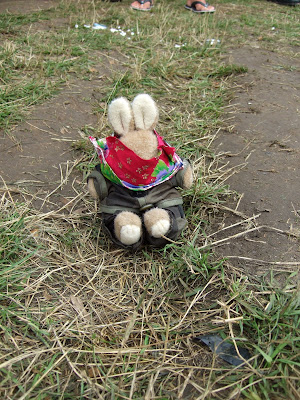 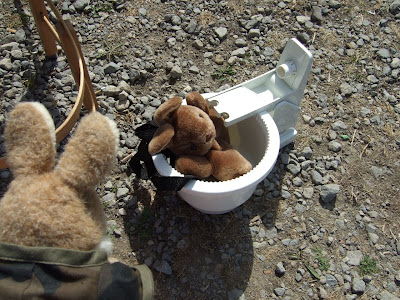 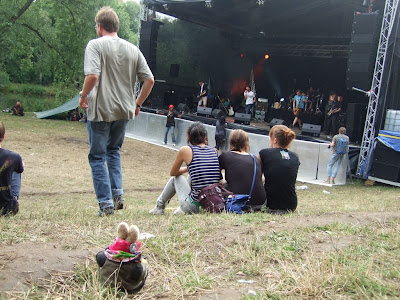 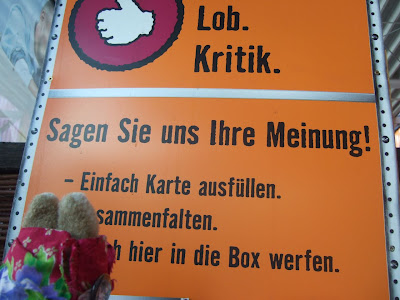 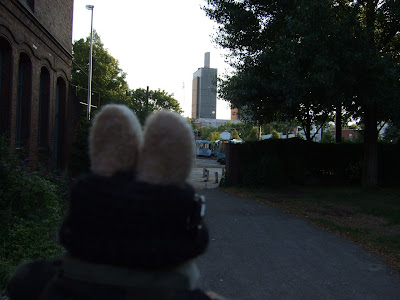 onna friday i went out on short notice because i got informed by my pal v. that one of his bands hier krepiert in this case were going to play a private event and i was offered to sneak in there even without a proper invitation to the "monster party" they were opening up for 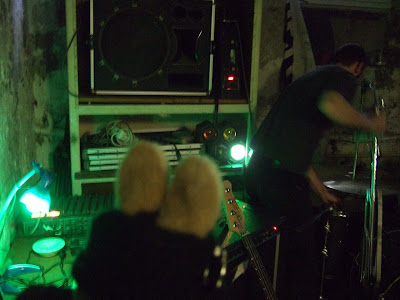 i arrived there in time for there soundcheck 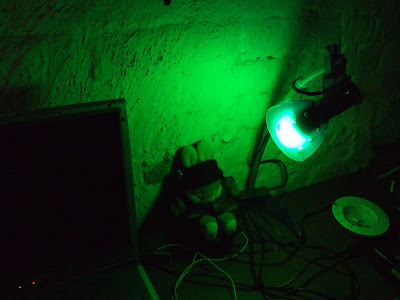 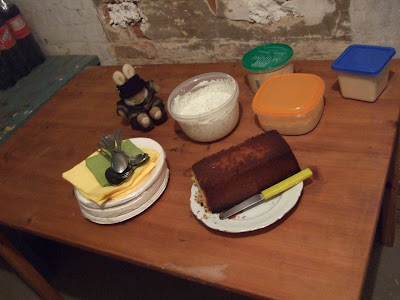 and luckily i got to relax inna backyard of the location they played... 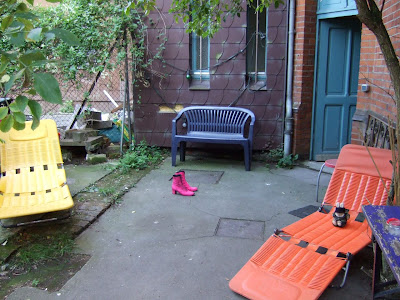 the band started one hour later than what was first appointed

later on the landlord of the place played some solo stuff and all offa sudden the room filled up with people... 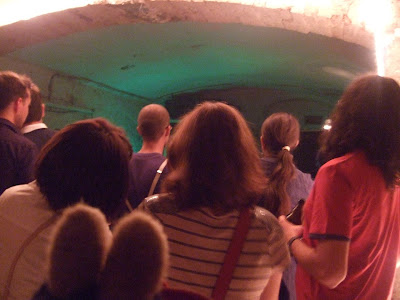 but i could not stand the masses stepping on my paws every here and now and so i left the place after the following song...

see you on one of my cool internets real soon, yours haselore kohl 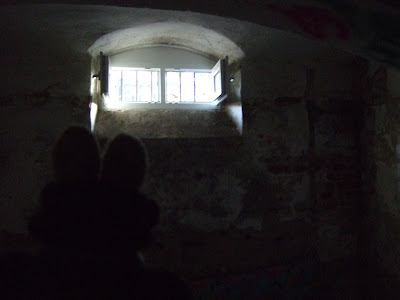