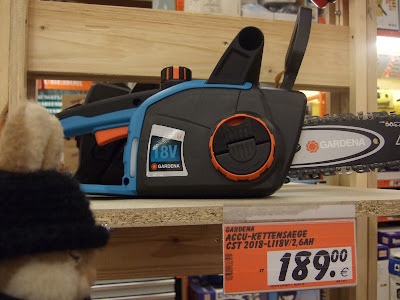 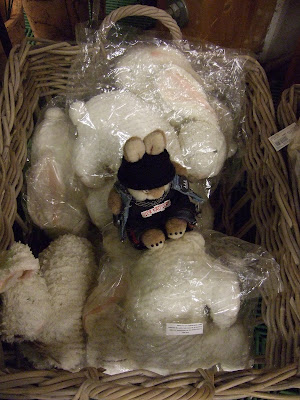 ...and useful gear to protect your ears from white noise... 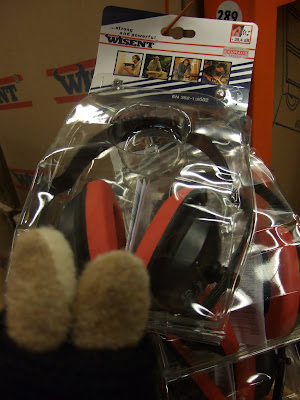 ...as well as your lungs from cancerous growth! 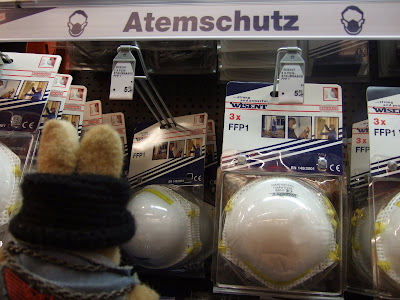 bun questioned some of the bystanders 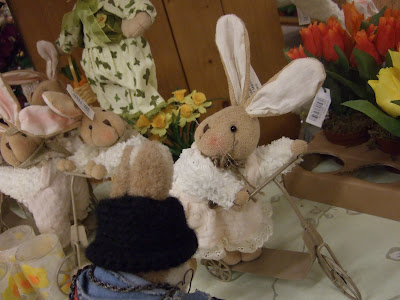 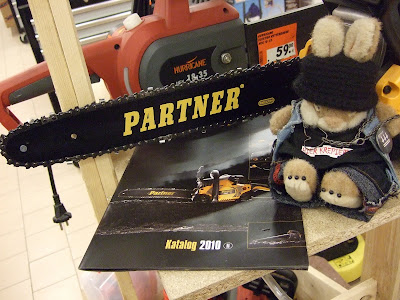 but this guy was going to do her in when she finally found him... 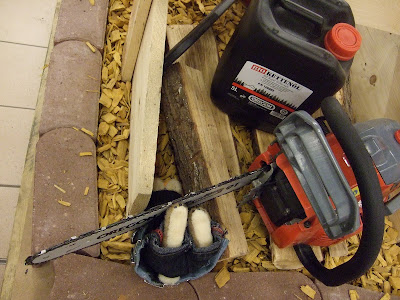 then your humble editoress awoke inna sweat - unluckily she had been sucked into der gegenrealität for a short time, so that her weltbild - as bun's jerry friends use to call it - had become subject to a psychedelic experience and she got caught inna cool experienced state of mind 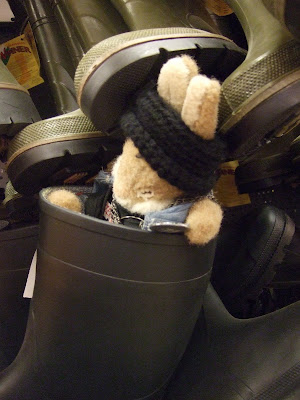 but here know is some flowers for you all, wie immer, as some jerry again has put it, yours haselore kohl 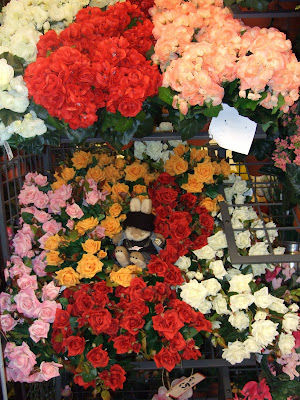