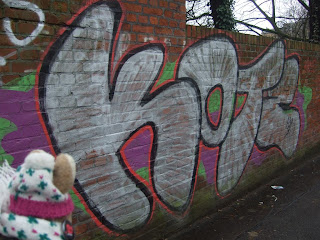 onna friday afternoon your humble editoresse goes onna walk through "the barrio" - sorting out pieces dedicated to the more or less fine arts to documant on and getting quite a bit disgusted with what's on offer - wondering what to do inna evening she all offa sudden notices a poster that's to grab her attention rather quickly... 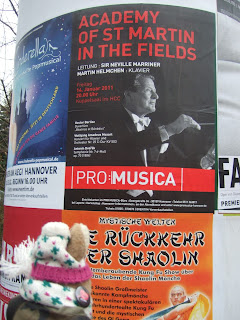 finally some real music onna terraces she thought - sadly she could not get an interview with the leader of the shaolin nor was sir neville gonna be available to talk to the press - but as usually bun went to investigate further into the subject... 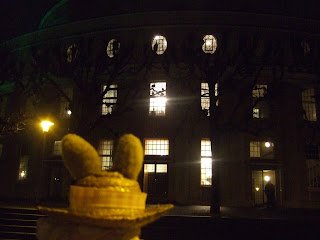 bun had to hop to the current incarnation of hannover's old stadthalle - the green copper roof of which was rumoured to have been delivered back in 1953 or so by some "volkseigener betrieb" in the russian sector of austria, in fact from infamous industrial town amstetten 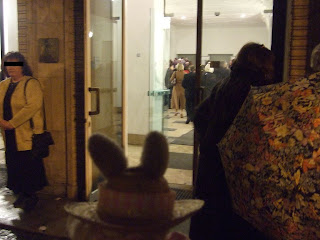 the building that includes the main stage of the academy of st. martin in the fields' performance is called *der kuppelsaal" and up their bun had quite a bit of a difficulty to get seated 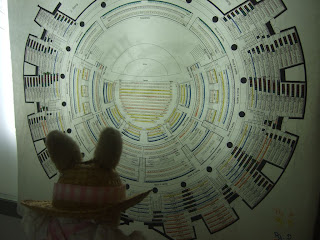 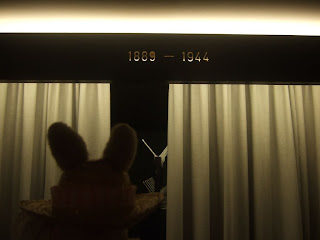 the reserved seat was a proper one up the second rank from where bun could watch the orchestra performing some romantic fantasy by berlioz that got the band tight - so to speak frankly - first, and next on a piano concerto written by the main man from austria next to falco. 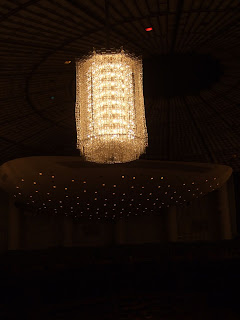 as for this piece their was a guest star called martin helmchen who put in a healthy dose of experimental overtones that helped bun to survive a piece by mozart without falling asleep instantly. the pianist ended with some piece by bach in an arrangement by nobun could really tell her what that was because not even the jerrys in second rank could unterstand more than the first half of the announcement 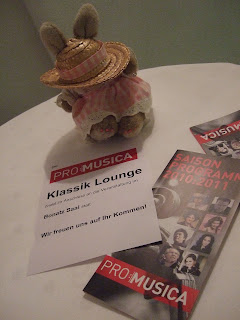 after playing that piece the orchestra went onna longer break and bun had the chance to hop out for a short nap in the foyer before sir neville marriner and his academy of st. martin in the fields returned for a symphony by dvorak as can be heard inna clip below - just here onna Looking For Kohl and for legal reasons sadly not openly on "der kanal von haselore"

dvorak's symphony got followed by - out of all tunes - a well known british peace they use to call "it's derry air not londonderry air" in ireland. the orchestra returned for yet another encore that bun later overheard people in inna audience mentioning it was brahms' hungarian dances. 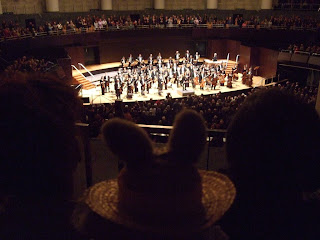 it had gone late already and hasmuth was probaly sitting at home listening to some dull r&b and naturally getting bored of it quickly so bun was expected back home soon! 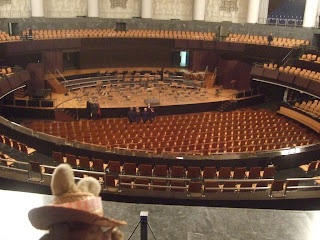 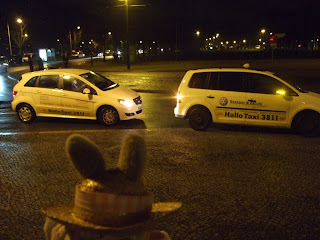