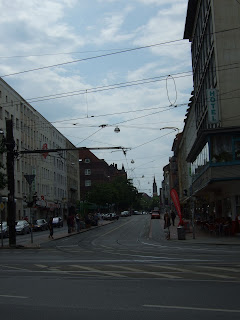 after i was not feeling too well onna tuesday I went off to the broncos club at linden, the same place where alexander krause & phonogramm played a 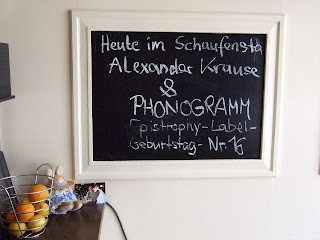 show onna tuesday evening and where hasmuth had his grand day out and I thought i was gonna go there.


perhaps i was gonna meet those girls from that disturning photographic evidence there and have a talk with them to find out about what hasmuth did not tell me when he was bragging about this evening and what his "clever moves" he showed off with actually had been all about... 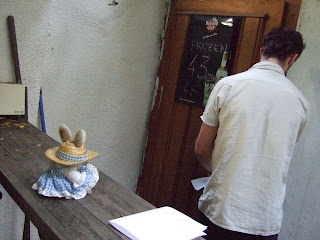 but I did not have any luck with it, nobody was in there, even the members of the band had already been gone, only one of margodt's other assistants was still there heavily working when i arrived but he did not have any time for me so i just stuck to the fridge for a few minutes to cool dow and do a bit of a chilling. 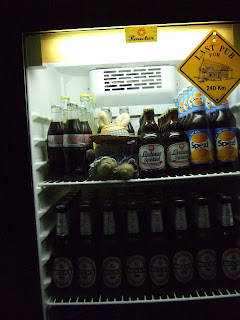 after i had relaxed there for a few minutes, i left broncos place and went to see the building site where the old bridge over the river ihme once was. 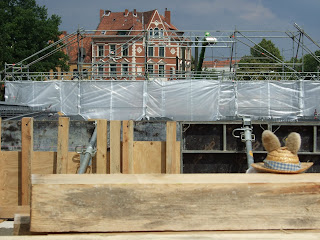 ana sat there inna sun for a few minutes thinking about why linden looks so shitty and creepy as bradford does, minus all the real big victorian houses and theatres of course.

but it's alright with me because bun can leave the linden any time she or he wants to and go to some real place because hannover is not that big...

finally my current playlist ana hope you will like some of the songs:
buddy holly - it's alright
dag nasty - field day
the undertones - you got my number/here comes the summer