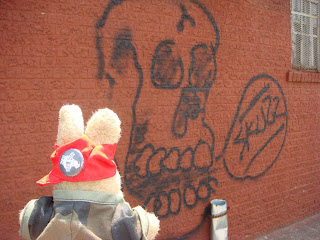 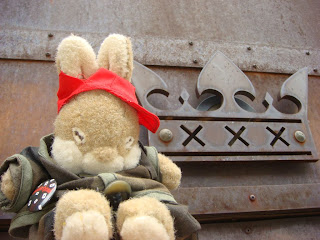 cause your humble editoress went over to nyc to meet a very special band - but more about that later! 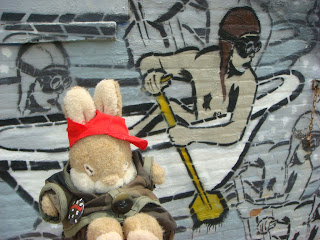 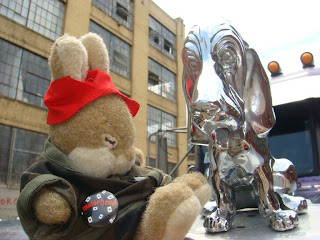 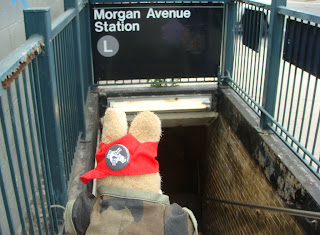 the guide told her to just take a bus, but... 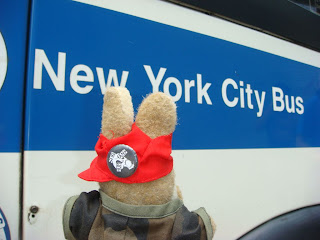 ...the one she was supposed to get had just gone by without noticing her - so she gave the driver the common one-paw-up-in-the-air sod-you-jock gesture and decided to take a walk by paw to get from east williamsburg back to bushwick and try to get a free ride from their 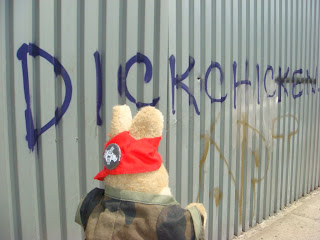 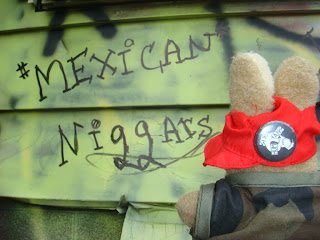 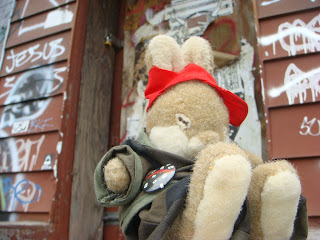 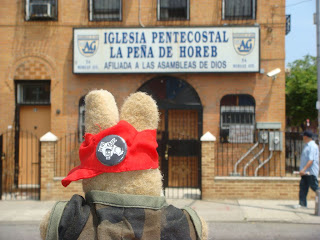 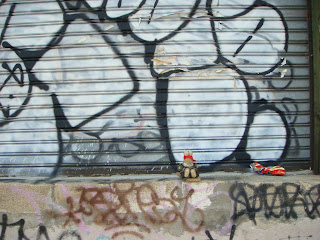 she finally managed to get to the nevada smith in time for the game to kick off and joined the company of a rather handsome chap she could celebrate man u's well deserved defeat along with! 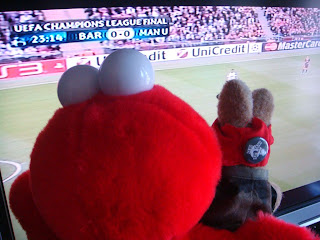 biut know, time to hop off before the internetnet connection dies off again, yours haselore 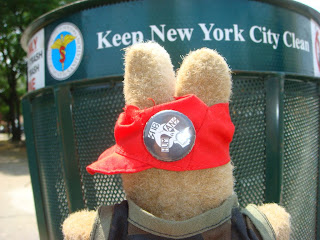