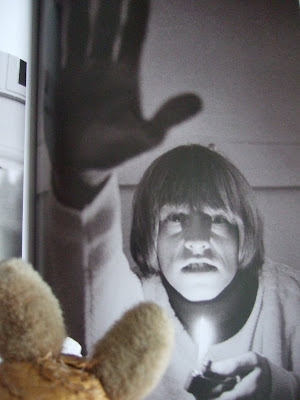 though we had to cancel blackpool for this year christmas eve was alright. we kept on with the old british tradition of going out a bit later and getting drunk early and as usually ending up dancing on chairs and kissing waiters - and we told some poor jolly jerry that he was not dressed up properly and other people obviuosly overheard our conversation and dumped him onna outside soon after... 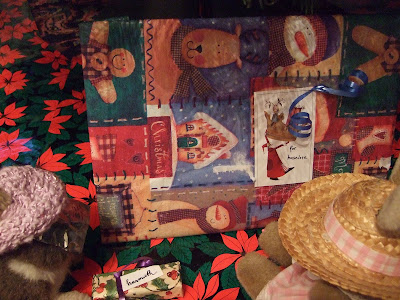 christmas day is a bummer especially when you watch it under the aspect of getting cool gifts and the day being a cool pagan celebration of winter solstice with lots of food and drink. not to forget all the cool gifts... now i wonder what I got... 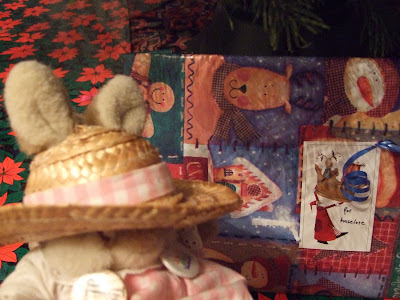 luckily i got enough cash out of my begging scam to be able to buy hasmuth a gift that he did just not deserve, and it was a very cool mp3 of the rolling stones last time - and i knew that he hates early stones - he only likes them from mid 69 on as they've obviously managed to make some junkoholic out of very talented mick taylor and 'cause they've ruined the faces (hasmuth's an idiot who prefers the faces over the small faces...) as well as their own band by getting ron wood in and the only songs he likes are gimme shelter and fingerprint file cause he says that there dead funky!
.. and i hate hasmuth and so he gets the fucking last time, a song only second to get off of my cloud! hasmuth just does not think so cause he's a wanker or rather he will have to be one once i'm gone! 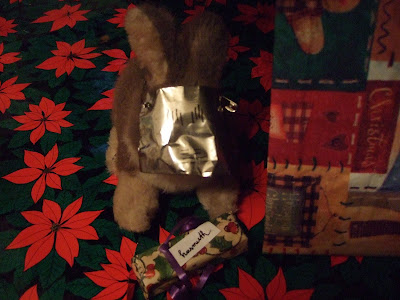 it looks like that i got 2 gifts - one was a cool book about the stones and now if i look at the header photo of this very post here i think that it's no wonder why they drowned brian jones in his swimming pool after they'd eliminated him out of the band...
he would just not make them lots of fans in germany - or maybe get them too many old people... 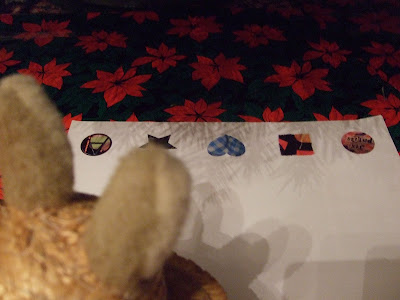 fuck man, what's that? and where does it come from??

i sure know those pictures from somewhere!!! 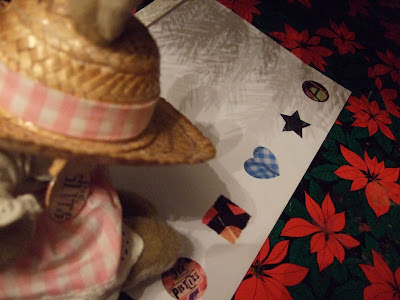 crap, i am very late already and I'll have to hop to what i'll tell hasmuth were an "important practice session, the results of which i owe to my pal treece" and what i am not really interested in explaining more detailled - at least for the moment... 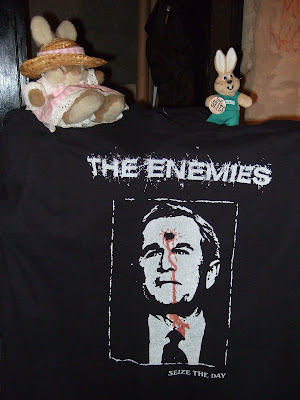 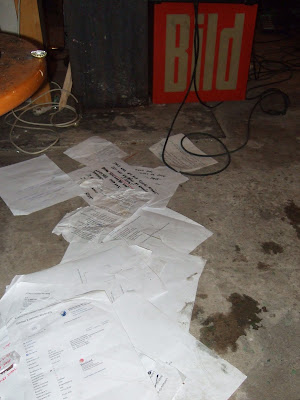