...
bun was out onna street again - no not for a living, but to check how the cool mullah regime down iran was doing cause achmadinejihad or whatever his complicated name#s spelled correctly, he's a good chap and somebun's envying his wife because he is cool for combining down to earth suits with a rad beard and he is talking bollocks allday long so that the buddies all hate him and therefore bun gotta like that guy quite a lot because he's good entertainmant. other than somebun's own hubby hasmuth who's talking rubbish all day long just to annoy her... and his dress is nothing more than just a stupid iron mask that looks so cheap that bun must think it's just made from a beer can and not by a goldsmith as he would always try to tell people... 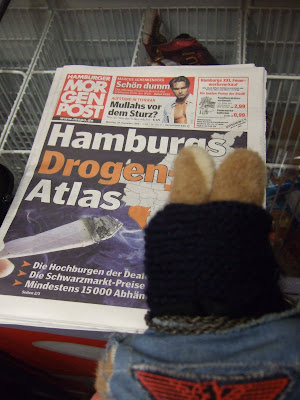 but there was a headline that was much more interesting - and it was about some village up north that publishes a map of the best places to buy some good quality reefer and possibly other cool stuff bun could experiment on! bun went down to the station but there weren't any trains going off for that direction... 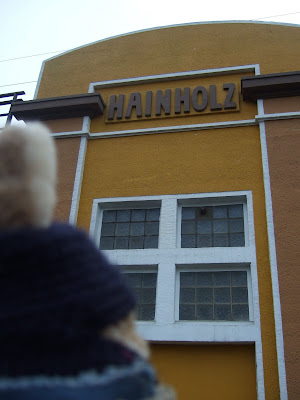 so bun tried to get more info from the cops down the big supermarket, cause they should now best where that place is and maybe even take her there! 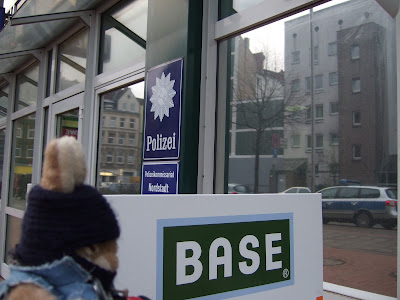 but they said bun should make herself useful rather, do some investigation write an essay and sell it to the local papers - and bun had a cool pic with her, but then the cops told me nobun out there was interested in stories about animals because they are boring, so it was necessary to look out for a different and better issue 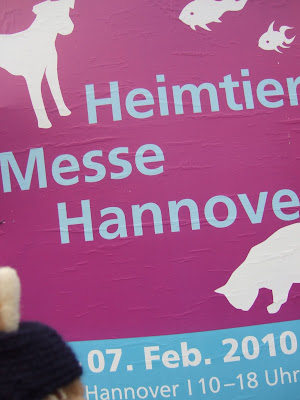 they mentioned that bun was already getting on there nerves and they told her that if she ever asked them again for what they called "irgendwelcher anderer berauschender substanzen" they'd bust her instantly... 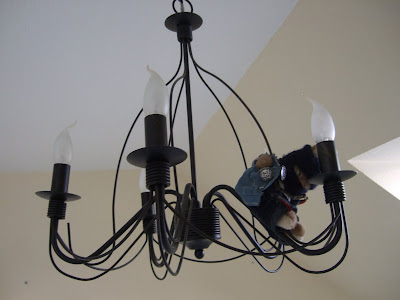 and worse: they even said that if they ever caught your humble editoresse selling any dope in front of pre-schools they would hang her up by the balls [and once again yet - one of my classy puns! yours, HK, smart editoress] 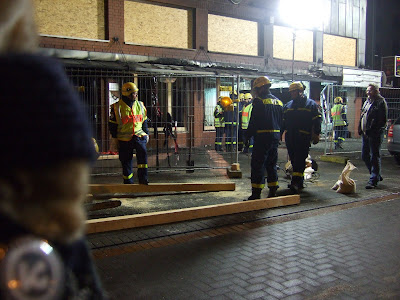 then bun went out onna streets again - and it seems that somebun raised some hell for some other buny who did not pay his dues timely - so there was some cool topic! sadly somebun was a bit late for the actual bombing so there were some technicians only who were busy reconstructing the building... 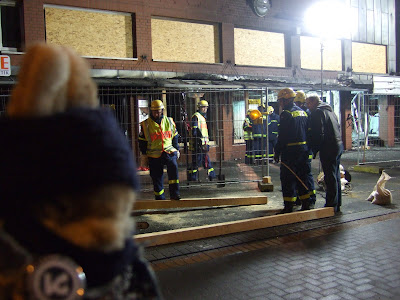 they had a cool spotlight handy, so that bun could have some cool portraits made of herself right onna scene of destruction and devastation 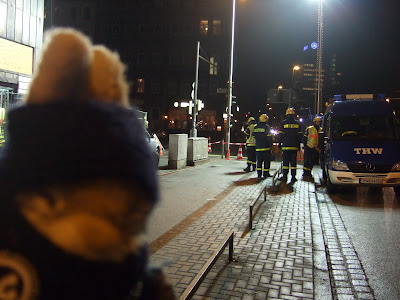 .... but then she got under the impression that she was regarded as something as an attraktion der woche 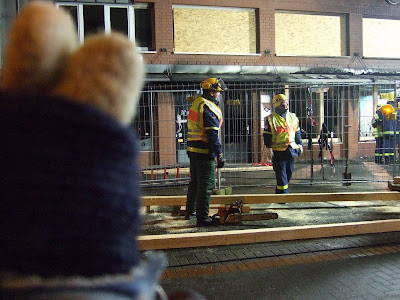 makes her wonder wonder if those guys never have never seen a female reporter invistigating this closely to the facts, so... what kind offa fucked up world are those guys living in...? 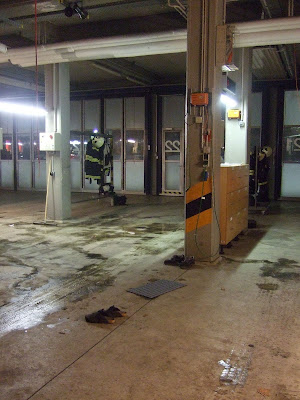 do they really expect your humble editoress to work as a playboy bunny?? let's hope not, cause this would really turn her off... ... from those fucking sexist pricks!!! 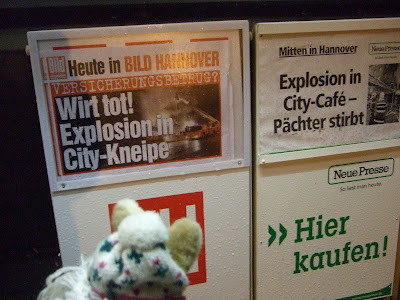 next day it was to read that somebun actually got terminated inna mob action (which usually involves ripping off insurance companies as well...) and bun realized that she was much too late with taking her photos to the papers. but good luck was that she found some coins inna snow in front of the shop. and then that she had more dosh than she needed for the travelling expenses so it was all about heading straight for a pub that had not been set ablaze yet - but upon arrival there the door was closed though bun was curious what was going on in there... 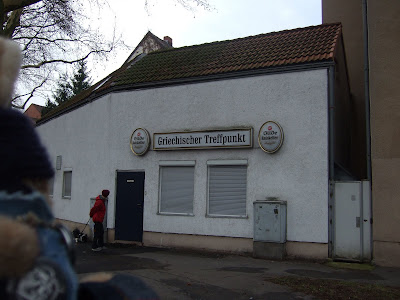 being out onna street usually reminds bun of the song black diamond inna coverversion by the replacements - but knowwhere to be found is that specific recording onna internet - so you have to get there 'let it be' album to hear it - or you will have to watch something even better, paul westerberg playing i will dare on his own which is real good - but you'll have to watch john doe doing i will dare cause his version is ace!!! 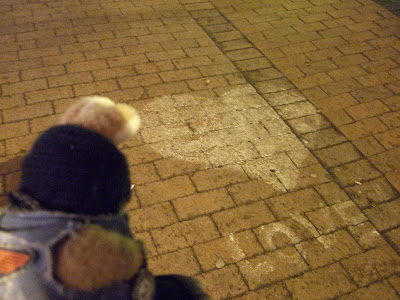 btw: here's a smashing live version of heart full of soul by chris isaak - one of the few standouts of american culture 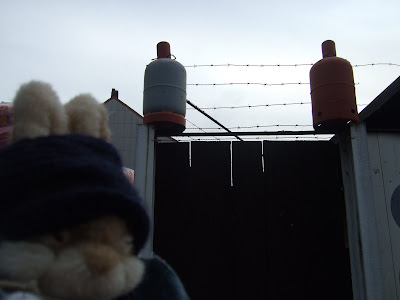 still succeeding in taking journalism up to the next and better quality level,