... yesterday i was maintaining my personal internet and I was surprised to see somebun offering me a deal onna original german tiger tank and obviously it's got tons of cool features to come along with it... 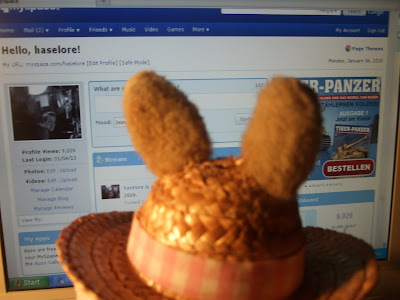 "...and the tiger is very probably the best invention the germans ever had since 1935" said somebun from a local hardcore band - he who shall not (...and not even by his intials) be named - for certain reasons 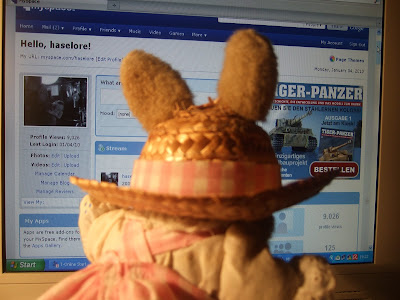 ... trying to become one of the real great british patriots that are out there i have well learned from that horrible mistake chubby chris from combat 84 made politically when inna song he asked for more cruise missiles and got dissed for that by the BM... 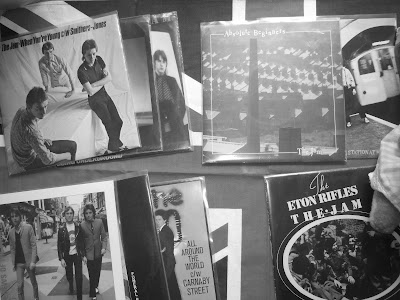 so i think getting a chieftain tank might be a better option than spending too many euros on some jerry armoury... 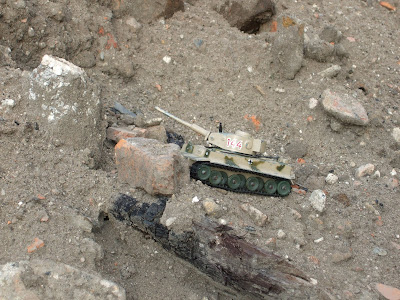 not that i thought the tiger were a bad tank to drive and disrespect you jerrys' engineers... but... as the BM recognised - why should i buy any foreign product when we have so many unemployed workers at home in coventry, birmingham and dozens of other similar fucked up places? ...plus the chieftain is a much better tank than the tiger regarding the fact it's not that old, has a better engine and gun and that it does'nt come inna desert camou paint that'd be really odd to have know that's snowing outside... 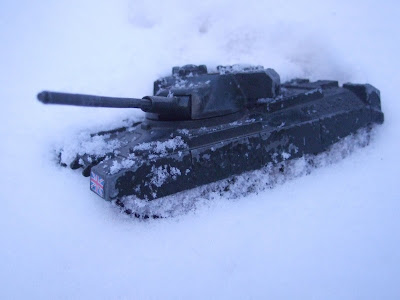 it#s just that us british like all that nazi stuff and the longer I thought about it the more the get-a-tiger proposal sounded good cause the ad read that i could just order it and instantly the concept for another cool installation came to mind. i guess i will call it: "some butt plugged frog pastry eagerly chasing a nazi tank while being greeted with cheers by the gay crowd. happening more than 300 miles away from mont martre." 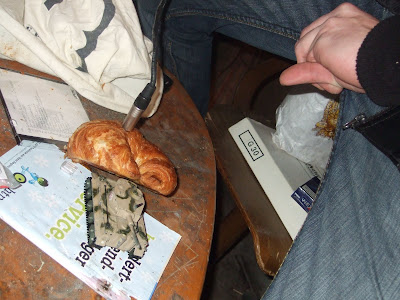 and even better: there offer to most comfortably getting the tank via mailorder hand having it delivered to my doorstep and not having to make a shitty pick it up inna east down some of der national befreite zonen I've read about in some travel guide. where some of der scary zonen-nazis could possibly mix me up me with somebun originating from vietnam if i try to sell some stolen fags there for a little travel money, cause they don't know shit about races their and think there own - mostly inferior looking - jerry race were the best. 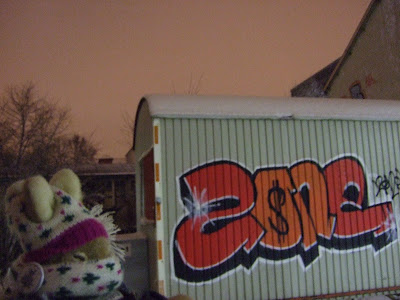 ... and then I could end up totally fucked up courtesy of stanley knife or screw driver so that i weren't such a pretty bunny anymore! which i think were just terrible cause my face looks good as it is right know!!

from what i hear though is that jah herself is driving one of those invincible german tiger tanks to stop assholes creeping up down mount zion protecting my bruthas and sistas up their having a good time with some excellent herb and not having to share this with some racist scumbag! 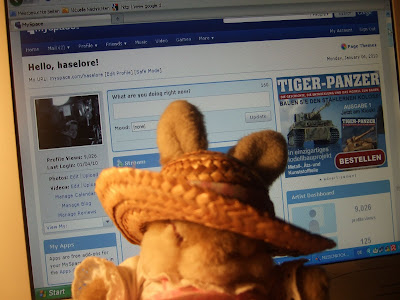 man, if that's true now somebun better hurry up get one of those tigers to keep anybun else who i suspect to be a tainted scumbag off my fucking real estate just like jah protects hers!!

... but much better were if i just sent hasmuth down east cause it#s freezing cold outside and he could get lost somewhere onna outside for worse... or for the better... 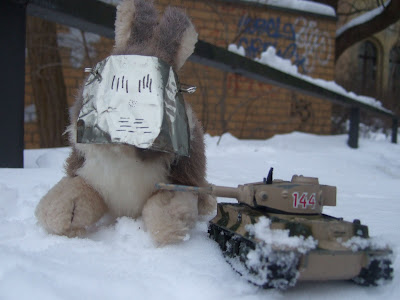 but i i think won't be that cruel in regard of poor hasmuth and i will rather mailorder a tiger but i need money to have some c.o.it's d. - so i'm off for know, out onna streets again - begging for some money and singing "I -bun satta at the mountain top - watching babylon burning red hot, red hot" and i will have good reason to remember killa "car crash" milla onna on my way down town, cause there was signs posted anywhere to remind you of this man of honour and cool vocal style and it makes clear that if you own a car and some herb and want to party down you should have an extra driver for the way back home 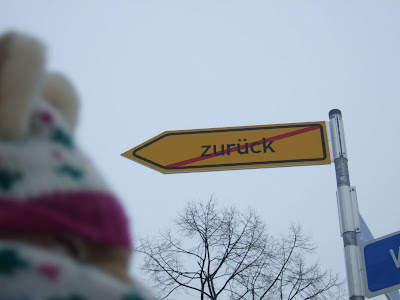 meet you onna internet soon for another one of my cool pieces and always remember to give a helping hand to a brother in need unless you wanna see him roasted and barbecued just like poor old tookie has got... 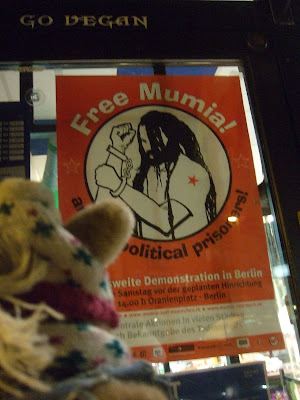 funny enough that next one should go out to mr. whiteman of the whiteman family, who although may not necessarily have been be a fan of the music was definately into most of the stuff they were about and i'll bet you are too - in spite of what anybun might argue this is one of the coolest covers ever and has a very cool intro! 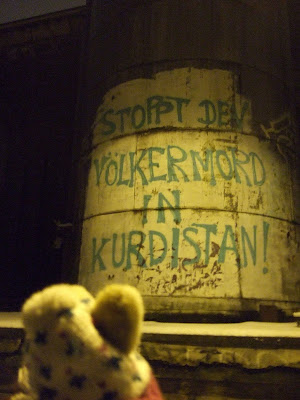 ... and well, karl buechner, in spite of his really strange jerry sounding name he woulda been a cult figure for anybun (not just some bollo hardcore kids who these days just have to pretend that they never played his records) if he at least had tried an abortion before expressing his contempt about this practice cause how can you judge something if you never tried it out for yourselves.

take care as the yanks say, yours 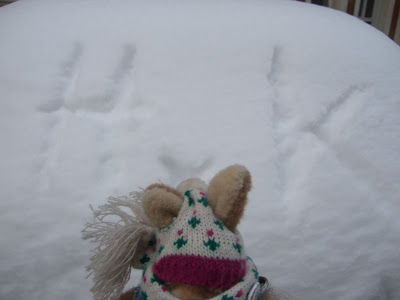