windowshopping for a new crown of thorns 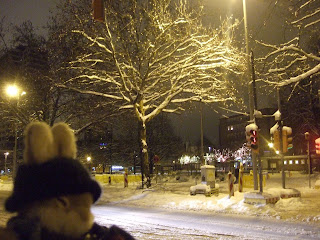 the weather looked so heavily mannered that it made bun want to hang out at home all day, listening to solstice or throbbing gristle or some other very evil music 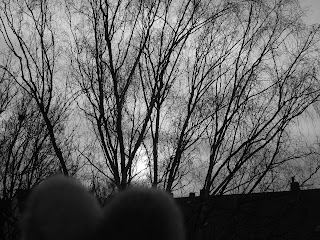 sitting round at home, just making plans for nigel and how to bomb his real estate 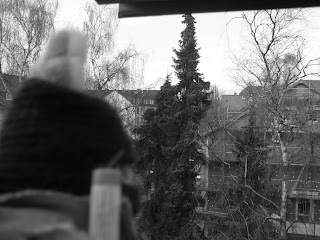 so in order to stay sane i had to get out into the grand white open and that made me remember the band with the most extraordinarily dressed singer on earth. you can watch this for yourselves even if you might not like it. and you gotta look at the cool scottish winter that's just like scottish summer minus the migets 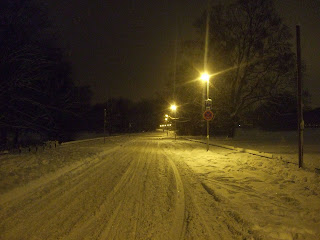 have a close look at the clip and watch that ultracool fringed leather jacket roddy frame is wearing - just smashing, init? and if you'll listen to the song carefully you'll easily notice that this version differs very much from the one on the high land hard rain album. but except for my good pal rat probably nobun will notice anyway cause there too busy listening to mp3s by tool (which is an american band by the way...) 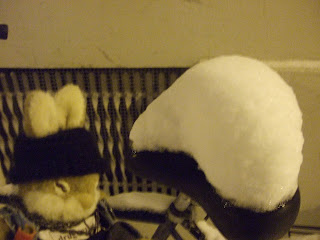 aztec camera are further responsible for one of the best covers onna face of this planet (as usually bun could add...) - and you all now this horrible tune written by eddie 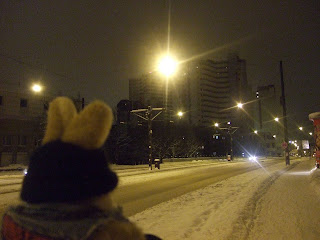 from my point of view (which is a very low point...) most obviously roddy frame was one of the brightest shining lights out of scotland, and he was something like an eighties version of stevie winwood - rockstar by the age of eighteen and a forgotten goner by the age of twenty five. 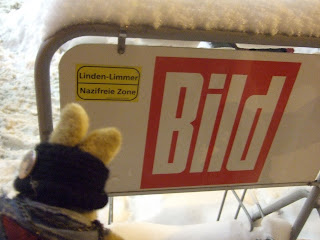 before you go and leave your house for real you'll have to check things out and then play your cards cool cause there is some risks you gotta take. especially if you walk over to the linden. even if the tabloids try to make you believe differently... 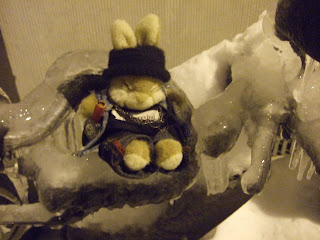 during this time of year you should pack some potent explosives to bomb your way through ice and snow. 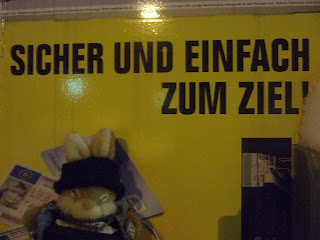 ... further you will need strong company and this gotta materialize as plastic cash just in case you're running out of luck and into a street gang or some f'in dog and you have to bribe your way out of a possible mess before you get seriously injured 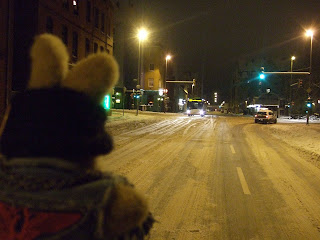 ..and if you don't have that spare quid for a cab handy in your pockets you might get hit and run over by some bus - just accidentally 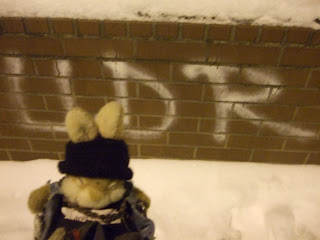 down the getto of linden i realized for the first time that there were the same organizations around that we have at home, well... not exactly at home... 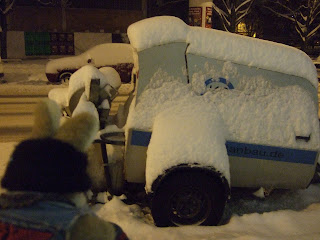 but we got some heavily armed vehicles in case of trouble 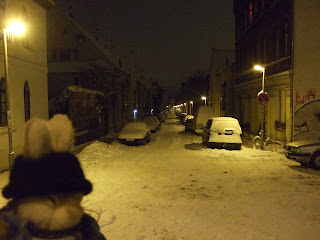 this said it is not very wise to walk the streets of linden without a gat and a map... 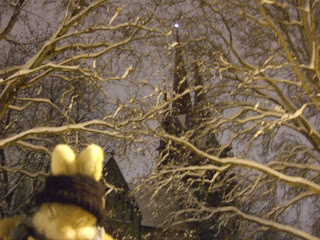 so you better run for shelter inna church. i asked them if her divine majesty happened to be in for service but she weren't and they kicked me out for asking stupid questions. back then i did not know that the shining star on the top of the roof is a sign they put on to tell people that jah is busy with her shopping and that she can't answer any questions right now not even on her mofo 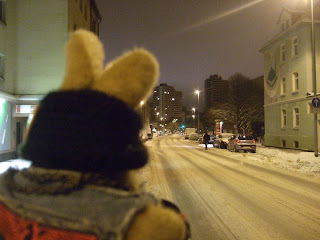 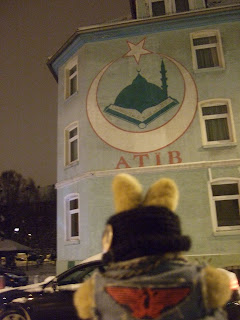 but the door was closed and know i think it were just the office of the atiberian communist party. there's lots of them inna linden who think they got anything to do with politics when there just interested in blowing there brains out on cheap booze while practising a bit of a pow wow while having a smoke 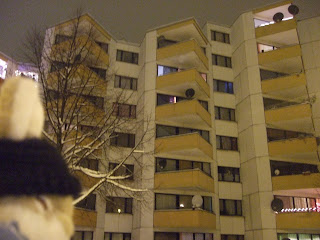 most places here are very similar indeed to those that i know from the midlands, they got hi-rise living and they got houses that look like squats... and they got those cheap bars where the music is loud but still overshadowed by the senseless babbling of the drunkards... 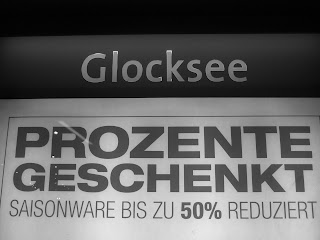 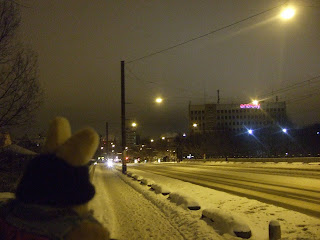 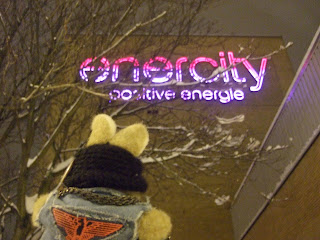 and where there's just promises by greedy shopkeepers - cause you won't find any good winter clothing down these shops to keep you warm and cosy - just some sorta stuff that makes me think of TG again, dunno why... 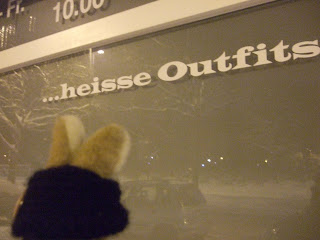 most of the places down the linden look like... 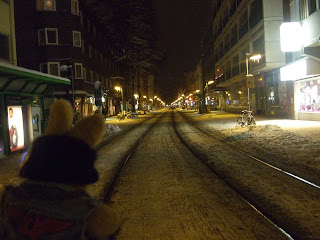 well ... i spare you that fourletterword for the better 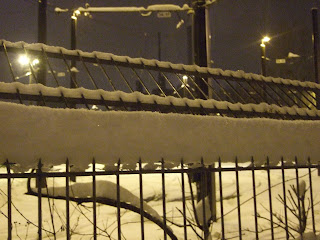 because we all now: bettah muss come! ... and bettah better come real soon! 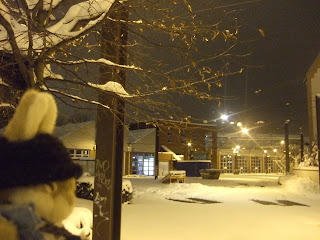 and if bettah not come, I just hope that I won't end up an epileptic... 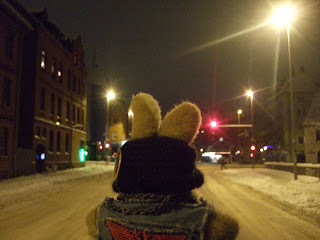 same to you, yours haselore kohl
Gepostet von Haselore Kohl