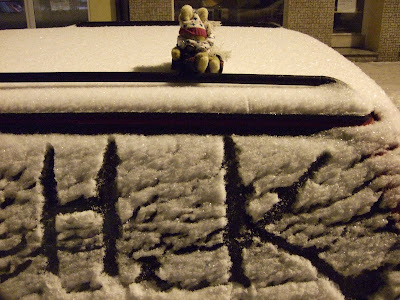 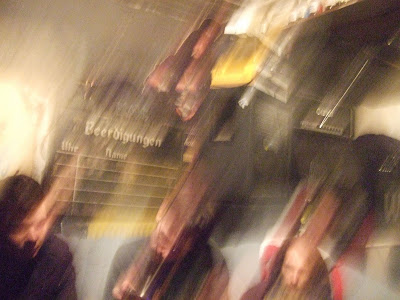 so i thought i could help v by posting some of the promo stuff her band was supposed to make up by there next practice up against the walls of my block... 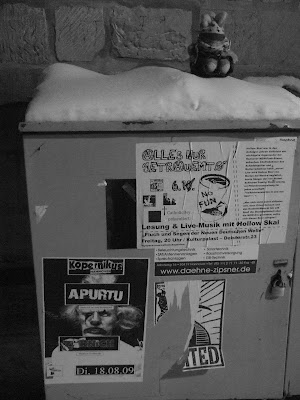 ... as anybunny else seems to have hung up there's already 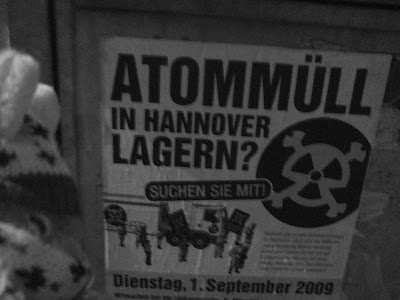 or even already has marked some wall of there barrio with they're logo... 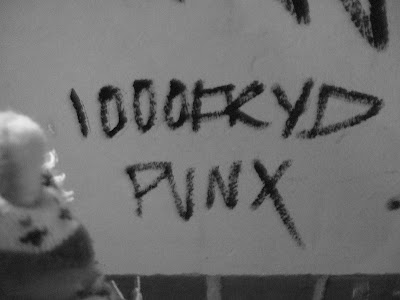 or just has spread dozens of stickers you'll never get removed from your door again! 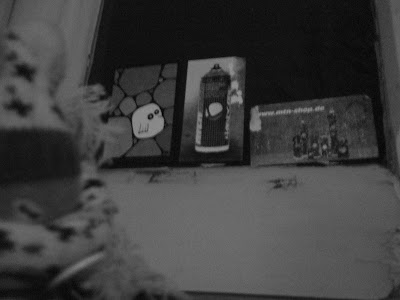 but as for v's band... they are so dam'n lazy that they would not even move from the chair to stick up a f'in poster on there own front door so bun could get a clue about what's going on on the inside behind that heavy gate... 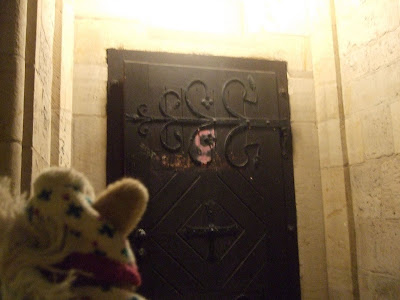 personally I think that v'll never get any proper lyrics pinned down cause she's too busy on the effects and only manages do cool logos - but no complete lyrics! 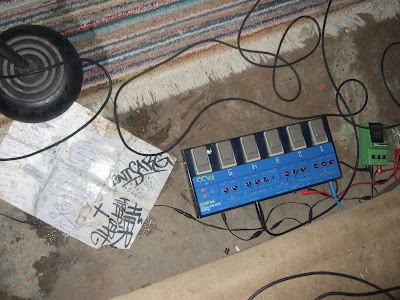 and all the others in the hier krepiert quartette - there hanging round all day long on they're very evil light blue coloured chaise-longue instead of practising on there instruments! 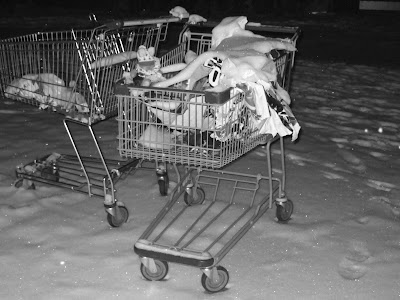 yeah sure they sing about the very important topics like garbage and how to handle it and they sure gave themselves really funny names but actually...

... i really began to wonder how far bun will come with by using a mere two powerchords for songwriting... 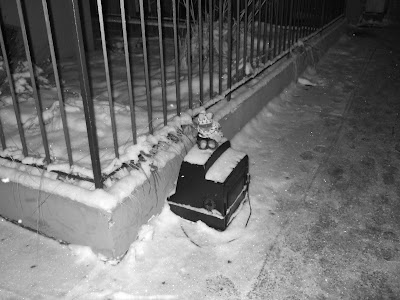 .. and i wonder even more what the product they sell and that i helped to promote is like when you get only two songs for 20 f'in euro bucks and that is about twenty quid in a more common currency than der euro... 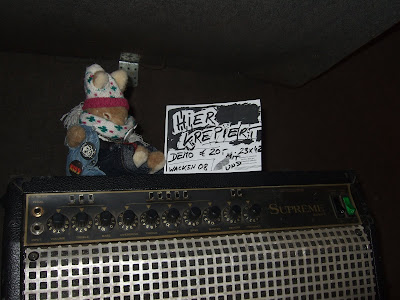 .. because this makes about 10 pounds for one simple chord that does not even include a third!

but...: all possible thumbs up for this great idea that now puts me in the position i can finally get my own musical career, that is very important to me, back on the right track!!! 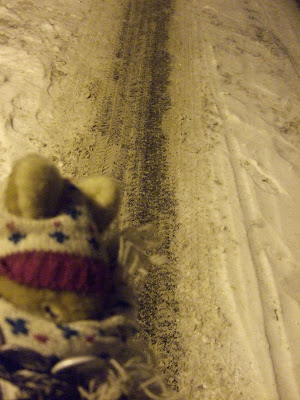 ... because i don't wanna end inna rut nor do i want to do some badly paid dead end job! 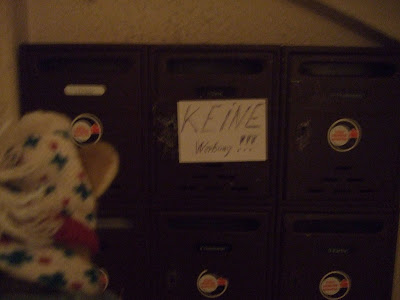 .. but adding to the fact there just was no promo stuff finished by the time i had arrived very sadly bun is just not allowed to place her promo in most of the attractive places 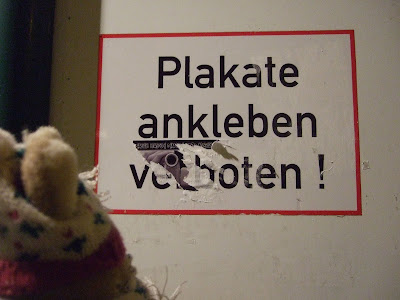 so i quit that unpleasant job again - and not really unlike what most typical girls do - i'm off know playing some funny super mario style computergame. 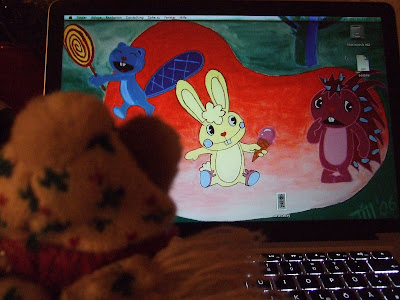 ... and later then when i retire after i have undressed from my loud clothing, have put my makeups off then soon I'll be found hopped off to bed already for a well earned time out from the shit i am stirring in so deeply week after week,