there was a job on offer that i should have about another 11 months to apply for. the promo poster says it is only for four days - possibly inna beginning of nextjanuary. i think it has to do something with being jahs COO down on earth and answering the calls on her mofo. 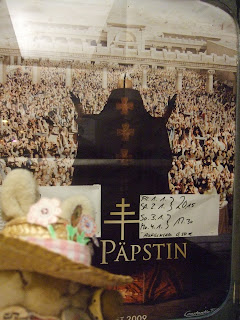 i think that jah herself is gonna be a good boss, she'll probably only have me performing on the easier tasks like preaching to the converted, feeding poor hasmuth and other bunnies with shit and so on and on... this is easy cause most of the tasks gotta be done ex-cathedra! 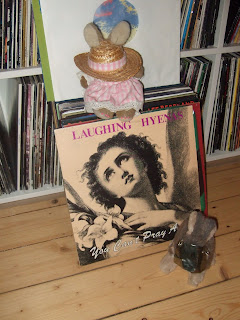 then, finally people might value what i am doing here and give me a double paws up and some well needed pawclaps! 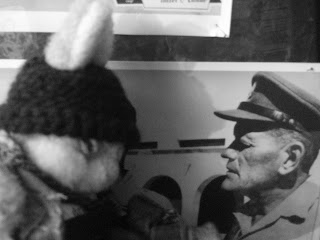 that job as a cool popess should give me the opportunity to get bunfam going to make a little money for the poor and needy and to fight poverty in general and do all the good stuff! 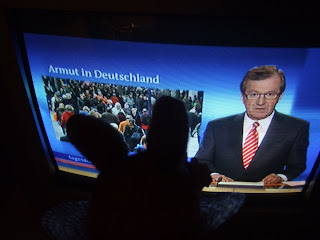 starting by fighting my own poverty of course. cause as it looks know hasmuth never paid for my christmas gift box and my new cool dresses have not been delivered as of the time being - and i really want these if i gotta pay for them myself or not 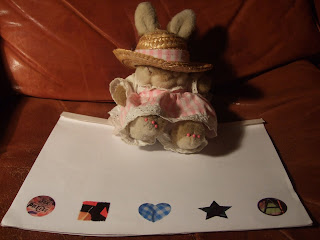 i am getting tired of waiting for the mailman, so i am off to bed for now and i 'll probably be dreaming about a pink guitar cause it would fit just fine with my classy dress,
yours haselore 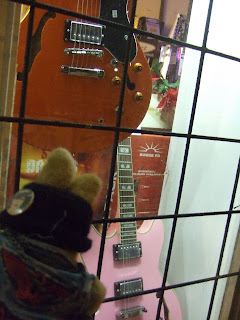 PS: before I forget - once again here's some cool flowers 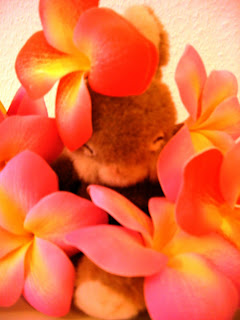