beyond the gates of hell - meeting up with closed unruh 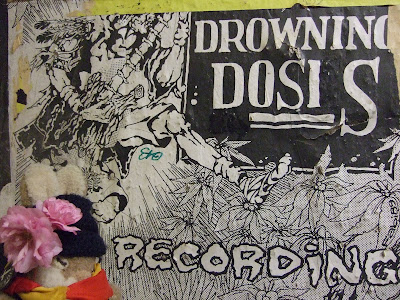 tuesday i got called up in regard of a shooting session as there were some professional promotional photographs needed for the upcoming show by the intelligence... 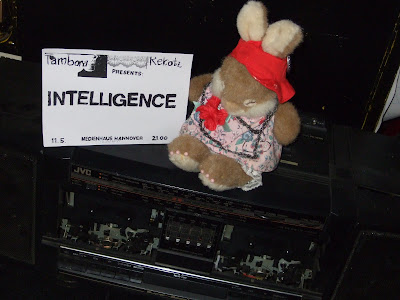 as the session took much longer than i had expected and time was extremely tight because changing dresses had taken me what had looked like forever and so bun had to hurry up to get herself down der cafe glocksee in - what she thought - was still a timely manner because she still was going to follow her original and cool plan to documant the show by closed unruh that was going on there on that very night. 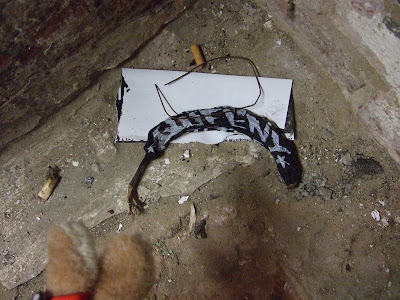 closed unruh has been one of the longestgoing groups in hannover and this group is the exclusive brainchild of mr. thomas tier who used to play in some other fine bands during the course of the last 30 years... 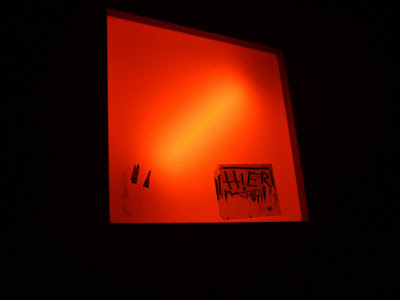 which ones exactly you better find out for your beautiful selves because it is not that hard... 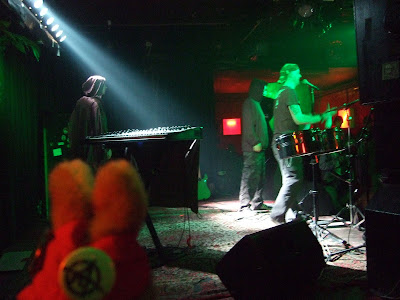 upon my arrival i was shocked to realize that the band were about finished with they're set and that they were already going to leave the stage - what they actually did then...! 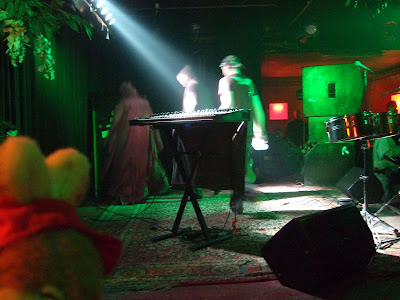 ...and i was getting angry at myself for not getting there earlier as friendly mr. tier even did have a special comfortable chair reserved for your humble editoress to sit on! 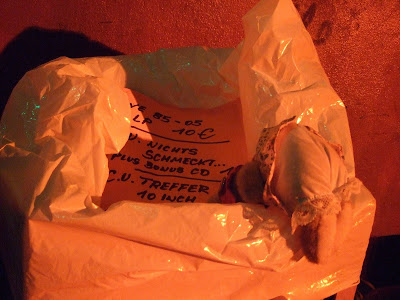 so i had to calm myself down and gladly i was offered some rounds of artificial sweeteners that got passed around in the audience. 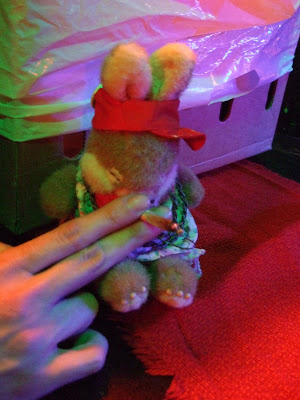 ....but lucky me and lucky you ... that mr. tier himself did have a comeback for an encore! 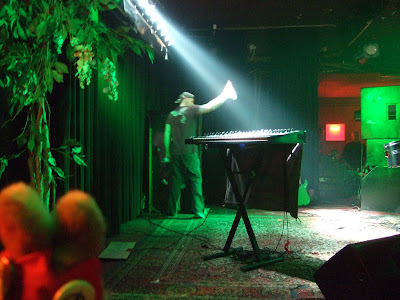 ... and for the encore he just hit the drums and he did hit them very hard as you can see for your beautiful selves right here on this cool vid...

if you wonder why you could not see that much onna above vid - don't worry it was just that the driver, who was stoned right out of his bald head had stopped the recording for no obvious reason... but on the second attempt things finally did work out!

after the show allmembers of this set's project band had suddenly gone except for mr. tier - i chatted him up but he was very busy and so it was decided that an interview was to be conducted the next time closed unruh were going to be around.... 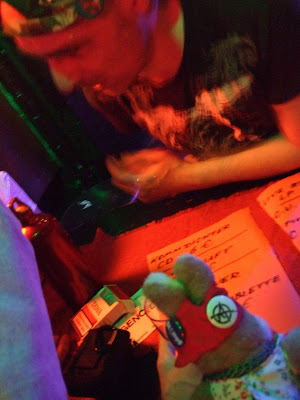 so i quietly changed dresses again, packed my gear and left the club to go on my way home... 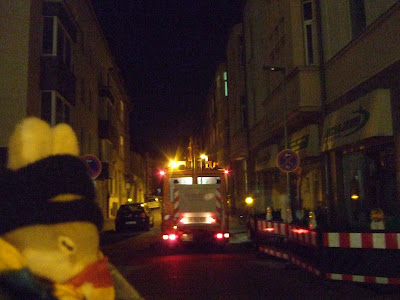 after all there was a show by bad luck rides on wheels upcoming on the 29th of april and i needed some well deserved rest... ... guess I'll see you down one of my internets soon, yours 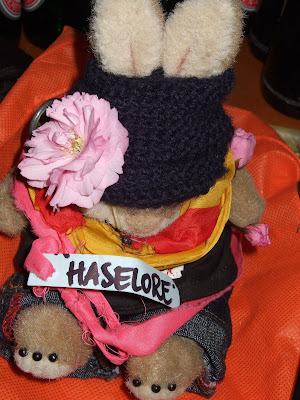